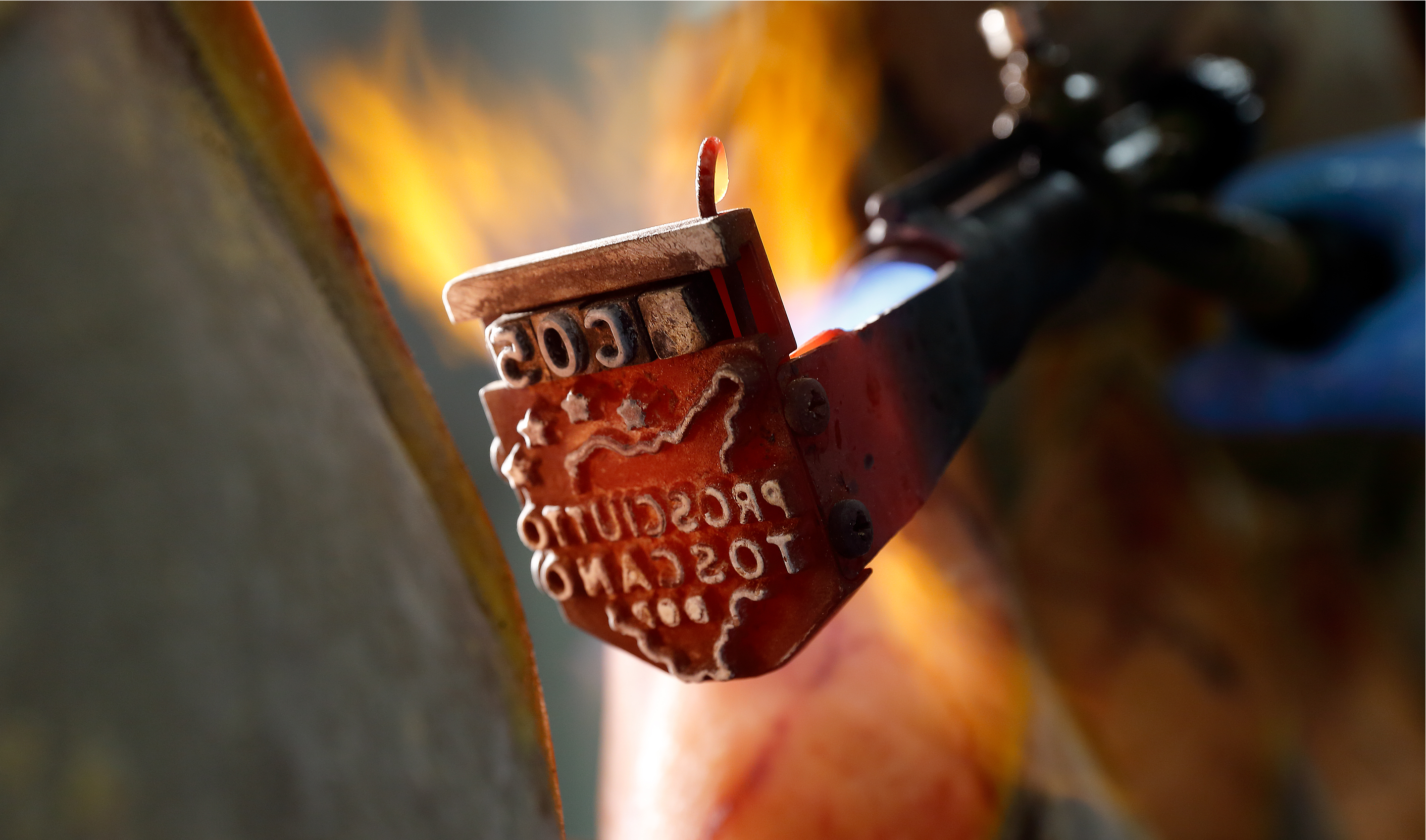 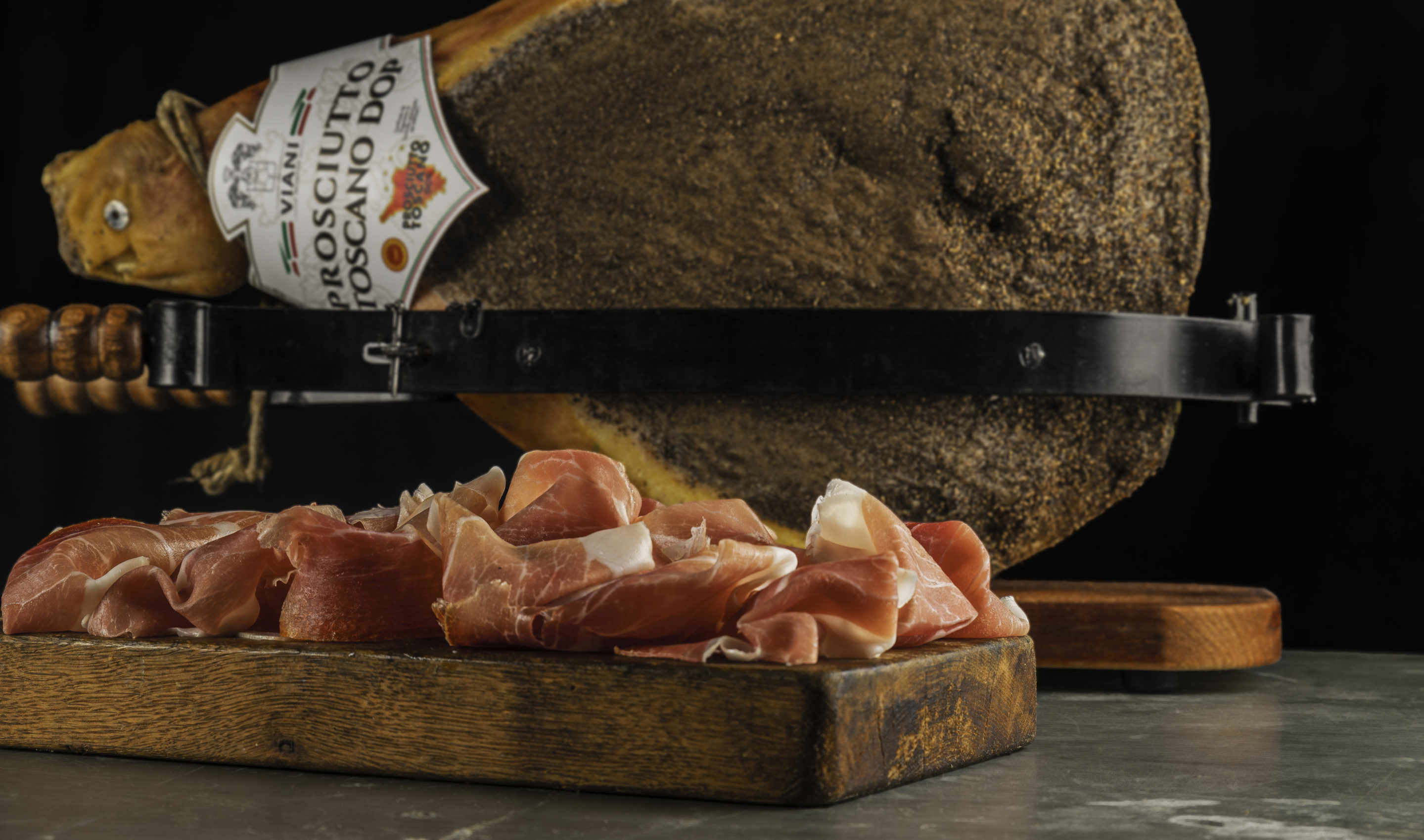 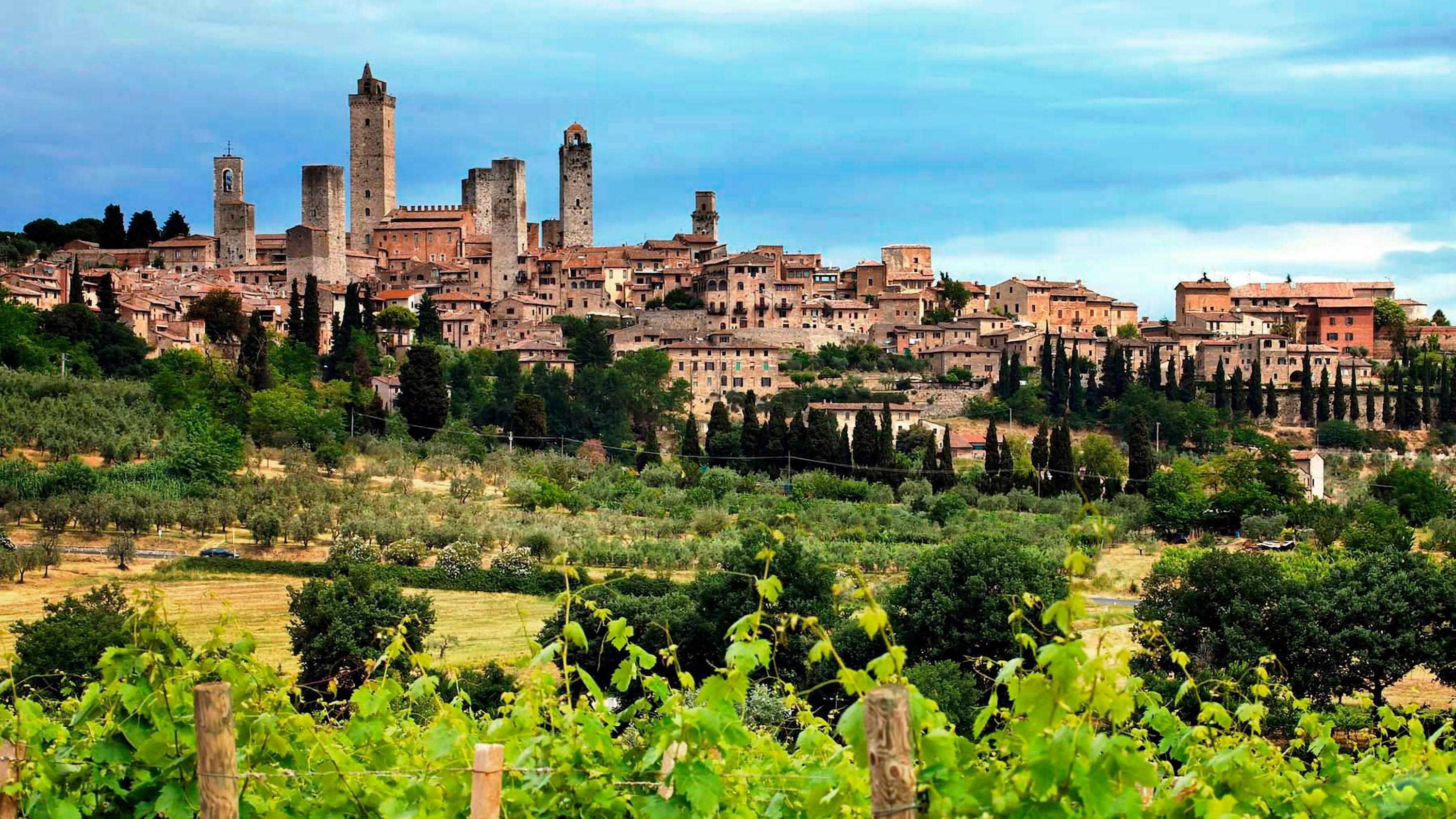 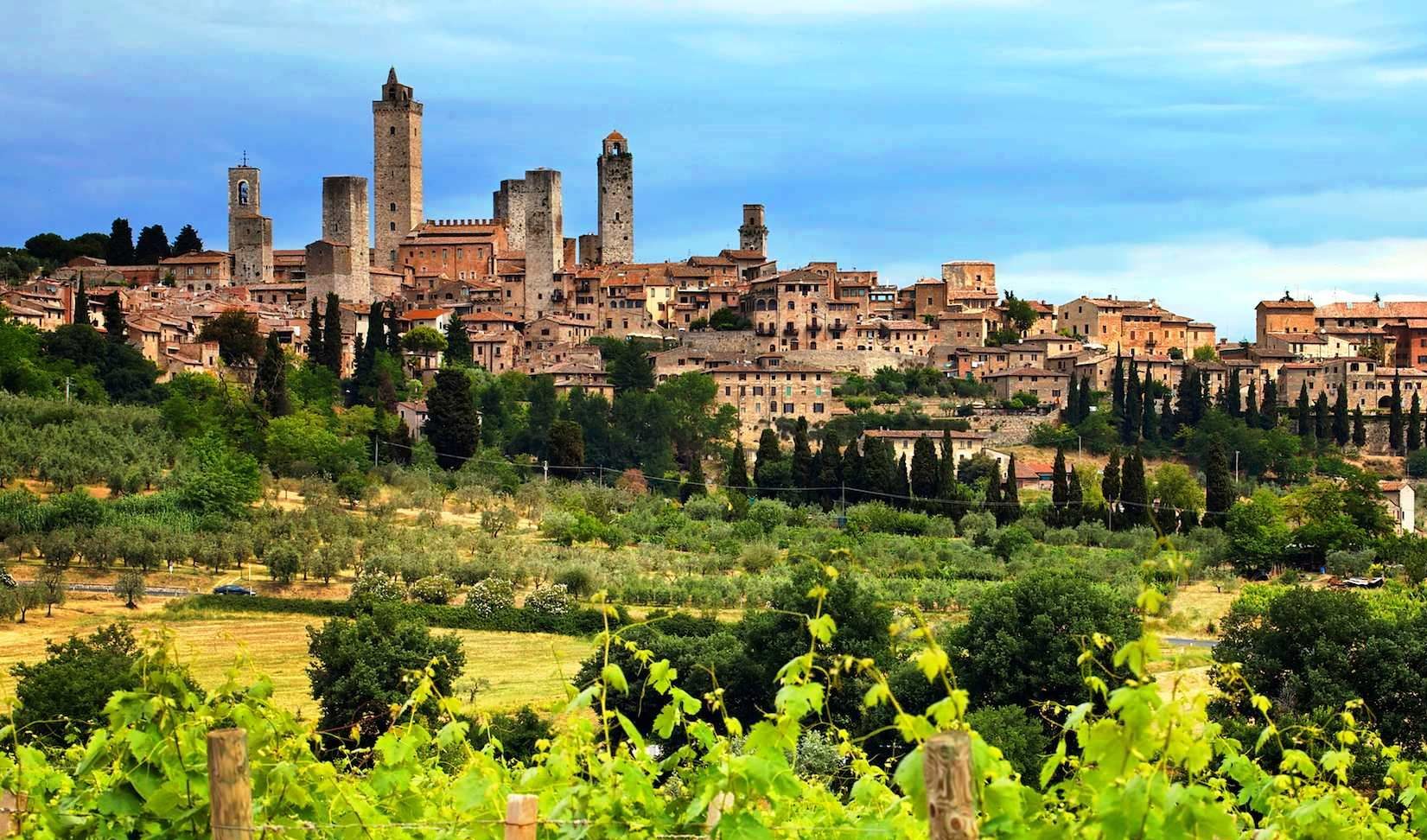 The Viani’s sausage factory was born in 1922 from the initiative of Sollecito, which sets up a simple workshop: a store; with time the activity passes from the father to the son Alvaro and gradually enlarges till 1997, when the last factory is opened.

Since then there have been many changes and after the realization of two lines of slices in the white room, a new wing of about 8,000 m2 dedicated to the production of cured hams has been inaugurated. Cold cuts have always been at the heart of the activity of the Viani’s family.

A work project which has evolved not only in the preservation of traditional recipes – that were in danger of being lost – but also in substance, because Viani integrates the ancient values of the art of cured meats with advanced productive and technological capacities: that is why every consumer has the certainty of always finding a high quality product.